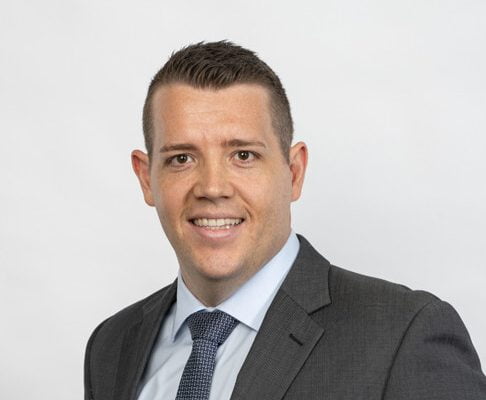 Just over a year after stepping into the role of General Manager for Australia’s global engineering consultancy firm MEC Mining, Christofer Catania has been appointed its Chief Executive Officer.

The appointment comes as MEC makes strategic shifts to facilitate a new chapter of growth for the company.

“This is an exciting time for our industry,” MEC Director Simon Cohn explained. “The CEO role is new to our organisational structure and is something that we saw necessary to drive the aspirational goals of our business, while providing support for our existing team.”

MEC Mining’s global reach extends across Asia, Europe, Africa and Oceania, and the consultancy’s projects span a variety of minerals sectors. In 2019/20, it experienced 25 percent growth from the year before, largely associated with the establishment of its office in Western Australia (with its market in underground metals, particularly gold) and with MEC’s growing international presence. The company is also thriving on Australia’s east coast, and its new geotechnical engineering arm has been a success.

“Chris Catania has high-level technical and operational expertise, combined with his experience in project management and leadership. This made him an exceptional General Manager as MEC focused on international growth, our burgeoning business in Western Australia, and MEC’s standalone advisory arm,” Mr Cohn noted. “He has a substantial history as a valued member of our team, and we look forward to working with him in the role of CEO.”

Mr Catania’s long association with MEC began around 15 years ago, when he was one of its first recruits. Since then, he has worked with MEC for nearly a decade in total. In recent years, he has progressed from Manager of Consulting Services to General Manager Operations, before being appointed General Manager in 2020.

“I am thrilled to be stepping into the role of CEO in a company that I thoroughly enjoy working in,” said Mr Catania. “MEC has continually demonstrated its ability to respond to the market with agility and integrity, and I’m honoured to play a role in steering it towards an even brighter future.”