According to research, FIFO workers are significantly more likely to be overweight than other workers. But food is not the only contributing factor. Irregular hours, shifting locations and variable sleep patterns play havoc with their health. Add to this mix the boredom factor and the stats aren’t too surprising. So, what to do?

Try to be mindful of onsite habits.

There’s a difference between working hard and exercising.

Make a commitment to your health and well-being and stick to it.

Remember, if you fall off the horse, get right back on and learn to love the ride. Your body, your mind and your loved ones will thank you for it. Love it or loathe it, networking is an essential component of today’s business world. Aside from some extroverts who thrive on the social engagement involved in networking and love cold-calling and working a room, many see it as a somewhat superficial exercise that lacks authenticity. However, the research says something different. According to Neil Munz-Jones, author of ‘The Reluctant Networker’, up to 70% of positions are filled via networking and he has numerous stories of how networking led to the sale of new consulting projects.

Connectivity provided by the internet means that research and exchange of ideas prompting cooperation and collaboration is easier than ever and doesn’t involve ‘door-knocking’. In fact, the technology has provided a safe first step for reluctant networkers to approach strangers. Shifting our thinking about networking from the ‘who can give me a leg-up?’ view to ‘who is like-minded and can benefit from our services?’ is the first step in viewing it as a valuable and authentic part of building mutually beneficial relationships.

If you think about it, networking is only an embarrassing exercise if you are a snake oil seller. If you have faith in your company, and the services and products you sell, why would you not want to share that with others? Gold is one of the most highly-desired and useful metals in the world. Not only can it be beautifully shaped and sculpted, the precious yellow metal conducts electricity and does not tarnish. These qualities make it the metal of choice for the industrial, medical and technology industries, just to name a few.

Arguably no other metal has been held in higher esteem throughout history, with almost every established culture using gold to symbolise power, beauty, purity and accomplishment.

END_OF_DOCUMENT_TOKEN_TO_BE_REPLACED They are the behemoths of the mining landscape and each year the major players manage to make them bigger, faster, more operationally efficient and even more comfortable. In 2020 the biggest beasts come from the giants in the field – Belaz, Caterpillar, Liebherr, Terex (re-branded as Bucyrus) and Komatsu all with dump trucks jockeying for position.

1. The Belaz 75710 with a staggering 496 tonnes payload, is easily the world’s biggest dump truck – and the thirstiest, guzzling around 1300 litres of fuel per 100 kilometres. At 20.6 metres long, 8.16 metres high and almost 10 metres wide, the 75710 is 360t unladen. Featuring eight Michelin tubeless pneumatic tyres it also boasts two 16-cylinder turbocharged diesel engines, each with an output of 2,300hp producing a top speed of 64kms per hour.

2. While the Belaz 75710 was designed for the Russian landscape, the third generation Caterpillar 797F is a familiar site around Australian mines. With a payload of up to 400tonnes and a maximum speed of 68 kph from its 20-cylinder diesel engine, the 797F features Cat’s unique hydraulic torque converter transmission which sets it apart from competitors’ diesel-electric transmission.

3.     Also carrying 400tonnes, the lighter weight ultra-class duo from Liebherr, the T 282C and T 284 Dump Trucks are also powered by a 20-cylinder engine. Liebherr claims that this combination of lighter weight and 4000hp adds to the capability and flexibility of these trucks.

5.     Finally, back to the Belarusian Belaz. Their 75601 model is specially designed for varying climatic conditions and shifting loose rock on haul roads at deep open-pit mines. The payload of 360 tonnes is carried by a 20-cylinder, four-stroke V engine achieving speeds of 64klms per hour.

At up to $7million, these are vehicles that need to pull their weight to pay their way. 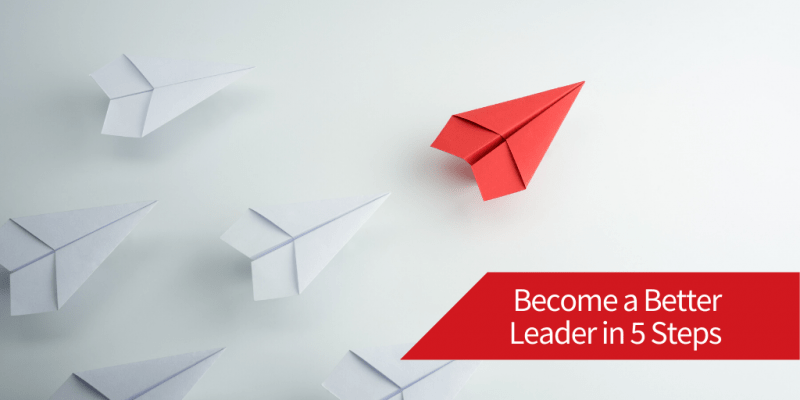 Have you ever doubted your leadership skills, or thought maybe perhaps because you haven’t studied business management you wouldn’t be very good at it? The truth is, we all have the ability to become a leader as incredible as Ivan Glasenberg, CEO of Glencore. Leadership is an important function of management which helps to maximise efficiency and to achieve organisational goals. Leadership is the potential to influence behaviour of others. It is also defined as the capacity to influence a group towards the realisation of a goal. Leaders are required to develop future visions, and to motivate the organisational members to want to achieve the visions. According to Keith Davis, “Leadership is the ability to persuade others to seek defined objectives enthusiastically. It is the human factor which binds a group together and motivates it towards goals.”

END_OF_DOCUMENT_TOKEN_TO_BE_REPLACED

Your first 100 days as a graduate mining engineer on a new mine site is crucial. Like any other role or profession, it is important to get an understanding on how to make the maximum impact in your new role. If you get it right from the beginning, you can continue to enjoy accelerated success in your career ambitions. The first 100 days or first three months is usually seen as ‘the settling in’ period. It is the time to demonstrate early actions, wins and tangible deliverables to relevant stakeholders.

As a graduate it can be quite overwhelming being on a site especially if it is your first time or on a new site. One of the best things you can do is to prepare! Get an idea of the mine site prior to arriving – yes this involves some googling or finding out from other colleagues/employees in your organisation who may have worked there before, who you’ll report to and who you will be working with to start off.

It is also a good idea to get an understanding of what role you will be covering and what the role entails. Having a clear understanding of expectations will help a lot. Three of the most important things to demonstrate from the onset is punctuality, your reliability and willingness to learn.

Within the first month, get to know site personnel by investing your energy in building new networks and establishing new stakeholder relationships. This is a simple yet critical step a lot of graduates overlook which impedes their progress on site. The importance of pit tours cannot be understated. Be confident, exercise patience, resilience and be a fast learner. Also, don’t be afraid of your mistakes! We all make mistakes at times but what’s important is that we learn and not repeat them.

No mine site will expect you to solve all the site’s problems as a graduate either. You are there primarily to learn and grow in the first few months. While there will be time pressures and a steep learning curve don’t be afraid to reach out for support. 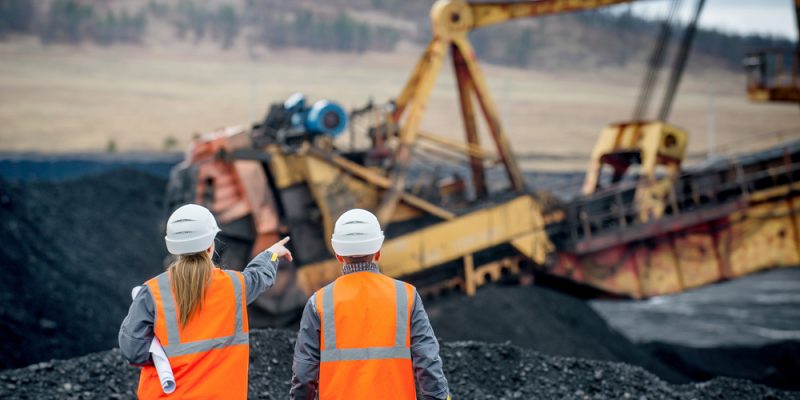 Mining engineer graduate numbers are falling, and the Australian mining industry is facing a critical skills shortage in the coming years.  In an interview with the ABC earlier this year, Gavin Lind from the Minerals Council Australia said that graduate numbers have been in sharp decline since 2012. For example, just six students are enrolled to study mining engineering at the University of New South Wales this year down from 120 enrolments four years ago. This may be attributed to the boom to bust, cyclical nature of the coal and iron ore sectors making for gloomy headlines. However, this can be very misleading. Any business is vulnerable to market forces but as we move into a low carbon world and transition to electric vehicles, a wide range of minerals will become an increasingly integral part of modern living and promises a robust future for aspiring engineers. The human brain is an amazing thing, it is the central control of our bodies keeping us alive. It stores our memories and uses them helps us navigate and assign meaning to the complex world of interacting with other humans, things and events by linking emotions to the myriad of data coming in from our sensors all in an effort to keep us safe and alive. If we leave this process on auto-control our lives can quickly get overwhelming when we face times that are Volatile, Uncertain, Complex and Ambiguous.

END_OF_DOCUMENT_TOKEN_TO_BE_REPLACED Many of us have entered 2020 with a great deal of trepidation. It seems the only thing we can rely on this year is taxes and death (too soon?). The world is becoming increasingly volatile and uncertainty reigns supreme, as such it is probably time we started to accept this as the new normal. If it isn’t the Coronavirus it will be a long drought, a flood, a supply chain disruption or a tech disruption that will cause us to have to suddenly change tack. But how do you plan for disruption when you have no idea what will cause it in the future.

END_OF_DOCUMENT_TOKEN_TO_BE_REPLACED Ever heard of Chris Argyris? He spent most of his professional life contemplating how organisations could learn from failure.

An American business theorist, Chris Argyris (1923-2013) made a significant contribution to thinking about organisational learning and how people relate to organisations. The theories of single-loop and double-loop learning that he developed with Donald Schön back in the 1970s remain relevant – particularly as organisations globally are increasingly challenged by fast-paced and complex market forces.